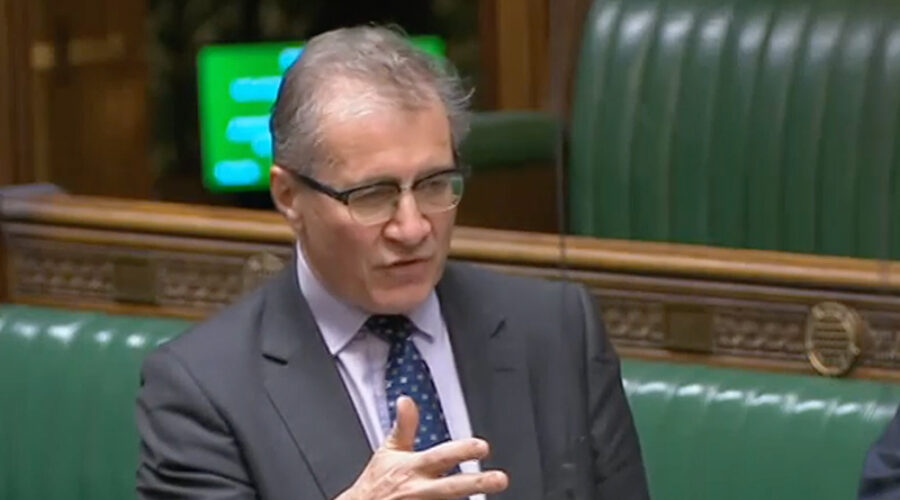 13 January 2022 by The Institute of Sales Professionals

The importance of first-class sales skills has been brought to the attention of MPs during a key announcement on international trade in the House of Commons.

As MPs started work after the Christmas break, the international trade secretary, Anne-Marie Trevelyan, shared news of a new free trade agreement between the UK and Australia.

This is the first new trade deal the UK has negotiated from scratch since leaving the European Union. Ms Trevelyan said: “This agreement deepens our bond of common values and a shared belief in the combined power of democracy, free trade and high standards… It is truly a world-class partnership, allowing our businesses to trade and invest more freely.”

Mark Pawsey MP, who chairs the All-Party Parliamentary Group for Professional Sales welcomed the agreement and highlighted the need for expert, business-to-business sales skills to make the most of the deal.

He told MPs on Wednesday 5 January : “The trade deal that the Secretary of State has announced is an excellent step to doing more business and increasing exports with Australia. It will be up to UK companies to take advantage of the new arrangements. Does she agree that, to do so, they will need first-class sales skills? Are we doing enough to improve those skills and get better at selling, and what advice, support, guidance and encouragement will there be to companies wishing to sell their products in Australia?”

The trade secretary replied: “As part of our export strategy, which we launched at the end of last year, we have a number of tools in the toolbox to help those businesses that are either already exporting or that want to discover new markets and learn how to move their products into new markets to do so. I look forward to all colleagues wanting to work with their businesses and our teams to maximise those opportunities.”

The All-Party Parliamentary Group (APPG) for Professional Sales was set up to improve the global recognition of the importance of sales and its impact on the UK economy, and to promote and advance the sales profession and boost the success of British industry, especially in international trade.

The APPG is supported by the Institute of Sales Professionals which provides its secretariat and research. The group was founded by ISP Fellow Stephen Kerr in 2018, when he was MP for Stirling.

The all-party group is now led by Mark Pawsey, the MP for Rugby, who also sits on the influential Business, Energy and Industrial Strategy Committee - a select committee of the House of Commons. 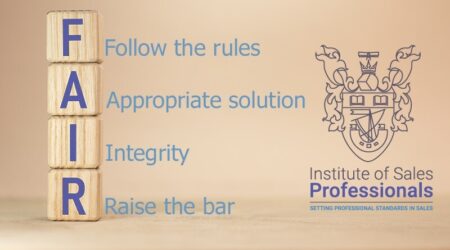 The Institute of Sales Professionals (ISP) is introducing new benchmarks in its campaign to raise skills, knowledge and ethical behaviour across the industry.
Read more 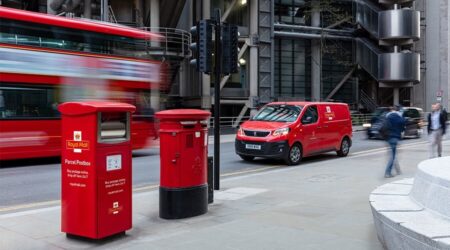 Sales leaders urged: contact your MP and ask for their support